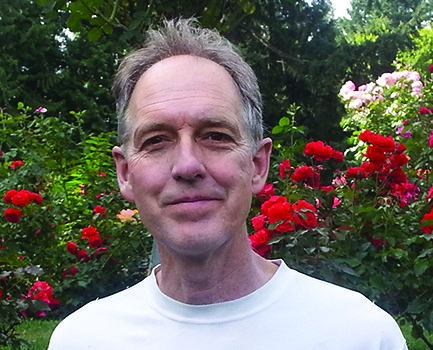 Russ moved to the Northwest from his native Minnesota in 1984 and was struck with the area’s beauty. He has been leading environmental preservation efforts since 2001 and since retiring from Hewlett-Packard as a business analyst has made those efforts his primary work. He is president of the Cooper Spur Wild and Free Coalition, a coalition that saved the north side of Mt Hood from a large destination resort. Russ has been volunteering for the CFC and other groups for the past five years advocating for Wild and Scenic Rivers protection for our best rivers in southwest Washington. He is on the boards of several skiing, hiking and paddling clubs and leads their conservation initiatives.