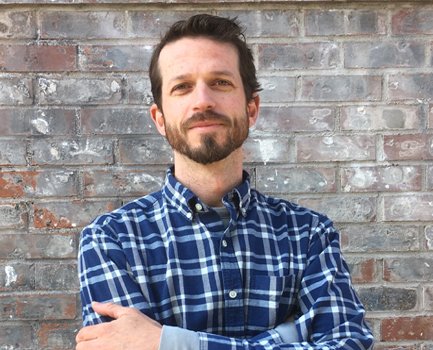 The U.S. Forest Service has approved a mining permit for gold, copper and other minerals next to the Mount St. Helens National Volcanic Monument, The Chronicle reported Friday.
The feeral permit allows a Canadian company, Ascott Resources, to operate on 900 acres of public land in the Green River Valley and reconstruct decommissioned roads.
Environmental groups were swift in their response, with more than 20 detailing their opposition in a Friday news release. Among them: Cascade Forest Conservancy, Washington Wild, and Earthrise Law Center.
“Allowing mining activities in a pristine river valley alongside an active volcano is simply ludicrous,” said Matt Little, executive director of the Cascade Forest Conservancy. “We will do all we can to stop it.”

A federal judge previously invalidated Ascot’s drilling permits after the Cascade group, which was then known as the Gifford Pinchot Task Force, filed a lawsuit. An updated environmental assessment of the project cleared the way for the new permit to be approved.