Climate change will have a major impact on the ecosystems, species, and communities of the southern Washington Cascades. Projections indicate that our region will experience changes in weather patterns, temperature, and rainfall, resulting in shifts in habitat locations, snow cover, and water availability. In addition to generally higher temperatures in both warm and cool seasons (average temperatures in the Columbia River basin are expected to rise anywhere from 1° to 15°F by the later decades of this century), climate change will create more extreme weather, leading to more frequent and more severe droughts, floods, and wildfires.

Our changing climate is already creating new challenges and posing new threats to the species and communities of the southern Washington Cascades. We are working strategically to do all we can to slow climate change, while simultaneously restoring key habitat areas through projects that support resilience to the effects of climate change for vulnerable species and ecosystems.

Climate Change is a global phenomenon, but THE impacts ARE LOCAL

To help prepare our region, we created a blueprint called the Climate Resilience Guidebook: A Conservation Plan for the Southern Washington Cascades. It is a tool intended to outline at-risk species and habitats and to identify conservation and restoration priorities that can help mitigate the impacts of climate change.

The Climate Guidebook was compiled using the latest science and our own data and expertise about the diverse ecosystems and habitats of the southern Washington Cascades. The guidebook details the specific ways climate change is likely to continue to affect areas in and around the Gifford Pinchot National Forest, as well as the conservation strategies that are needed to mitigate as much of the resulting harm as possible. We’ve made the guidebook available as a free download so that any organization, agency, or university can use the information to guide their own work in the area, to inform their studies of local ecosystems, or to create their own strategies to mitigate the effects of climate change in the regions where they work.

Read the full Climate Change Guidebook at the link below or scroll to select individual chapters.

An introduction to the heart of the Cascades and overview of the ways climate is and will continue to impact our region.

Many aquatic species in our region, like temperature-sensitive salmon and trout, are currently relying on fragmented and degraded habitats. This section of the guidebook examines the current state of our watersheds and outlines strategies to restore habitats to give species relying on them the best possible chance to endure the added pressures caused by climate change.

The realities of climate change have begun to present new challenges to forest ecosystems across our region. The diverse forests in southwest Washington support rich biodiversity. To protect the health of our forests and the life they support, we’ve identified strategies and priorities you can review in chapter three of the guidebook.

The subalpine and alpine regions of Washington’s southern Cascades play an integral role in the makeup of the larger ecosystem and contribute to the biodiversity essential to the survival of many species in the area. But these regions depend on cold winters and mild summers. They are one of the most threatened ecosystems in our study area. The final chapter of the guidebook details the threats facing these unique habitat areas and suggests strategies to help offset the harmful impacts of climate change.

SPEAK UP FOR A SUSTAINABLE FUTURE 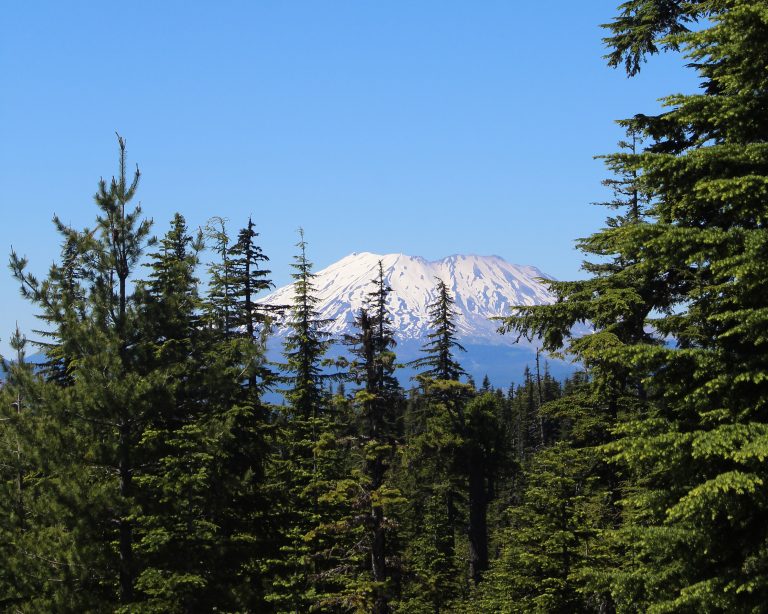 Victory! We are pleased to announce that the U.S. Forest Service has listened to concerns raised by Cascade Forest Conservancy about the Upper Wind timber sale. Our efforts lead to the removal of more than 150 acres of mature stands of 120-year old trees from their proposal. While this may seem like a small win...
Read More 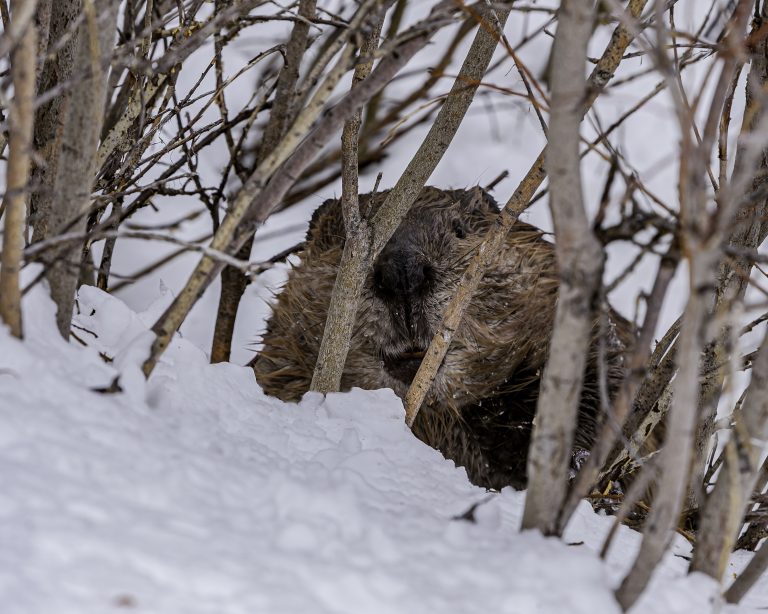 On November 8th, I joined our project partners from Washington State University to check on a family of three beavers that we released in a tributary of the Lewis River earlier in the year. This was our last check of 2021. On the morning of the trip, we were excited to find out that the...
Read More 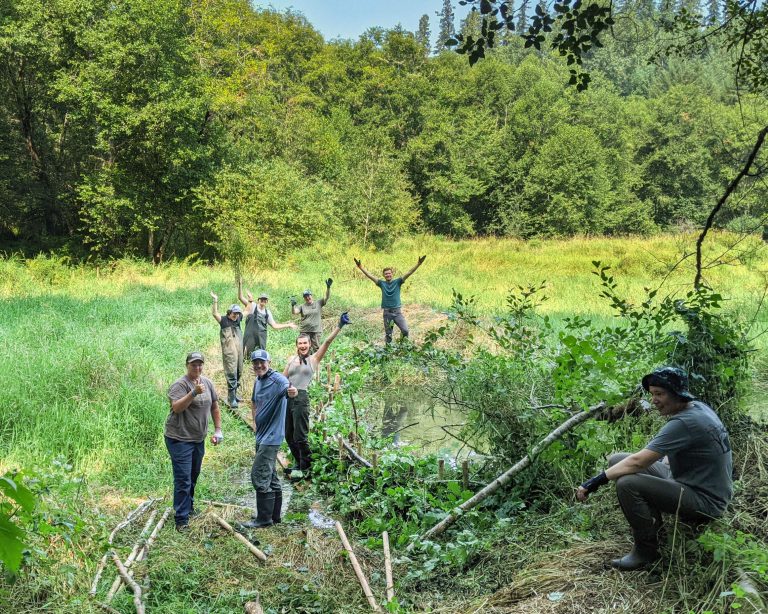 From all of us here at Cascade Forest Conservancy, thank you to the many volunteers who joined our staff on science and restoration volunteer trips in 2021. Due in part to modifications and cancellations of a majority of our 2020 volunteer trips–we had a lot of goals to achieve in 2021. Volunteers stepped up in...
Read More

Protecting, restoring, and exploring the beautiful and diverse forests of the southern Washington Cascades