By Matt Little, Cascade Forest Conservancy
Originally published in The Osprey Newsletter, May 2018
Download a PDF copy of the article by clicking HERE.

As a quick recap, beaver dam analogs are man-made structures that are created to mimic the form and function of natural-made beaver dams. Check... 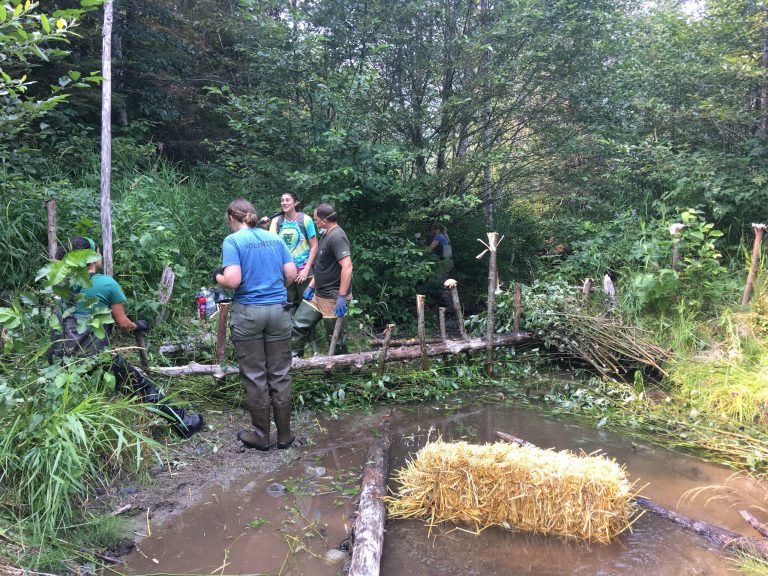 The Key to CFC’s new Aquatic Restoration Program: Simple Tools and the Mind of a Beaver

In the coming years, scientists predict our region will continue to experience more frequent and intense droughts, floods, wildfires, insect outbreaks, and other harmful effects...