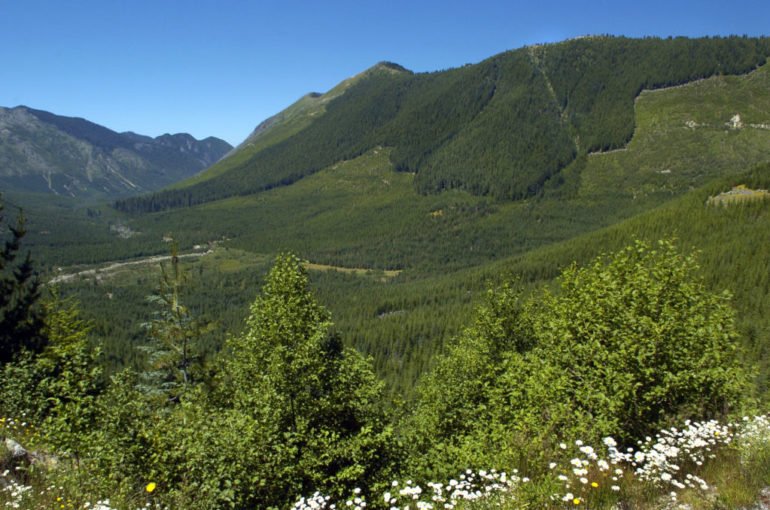 The National Wildlife Federation, a nonprofit conservation organization with over six million members and 51 affiliated organizations, passed a resolution against the proposed Mount St. Helens mine at their 82nd annual meeting in Virginia, June 6-9, 2018. This resolution speaks to the critical importance of the Green River valley to fish, wildlife, and communities, and asks our elected officials to withdraw this area from mining and protect it for the enjoyment of future generations. We thank Conservation Northwest and the Association of Northwest Steelheaders, NWF’s Washington and Oregon affiliates, respectively, for their support making this resolution possible. Resolution text is below and at NWF’s website: